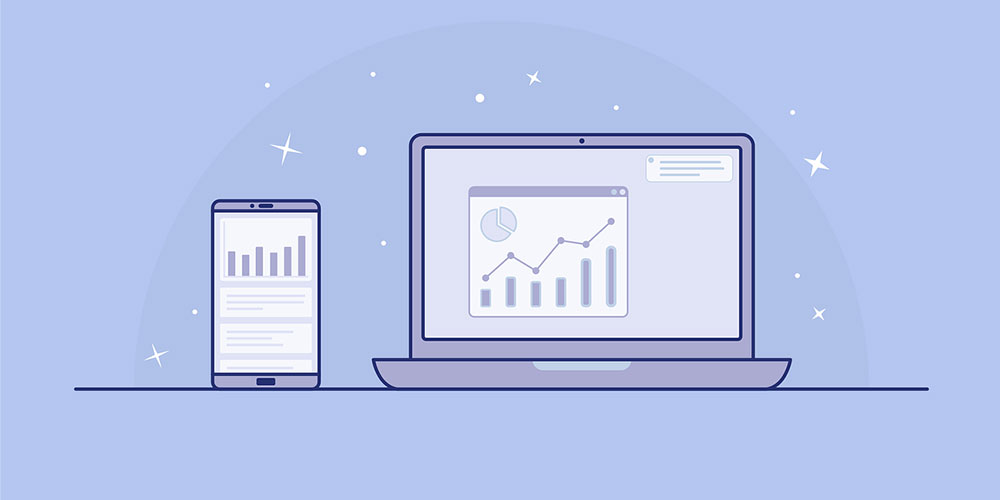 Donor Behavior: What to Look for in Your Data and How to Analyze

There are many factors in how and why your donors behave the way they do. For example, you may have noticed a decline in donations one quarter and over-performance in another. Or, you may have had a surge in new donors resulting from a direct mail acquisition campaign or a favorable local event.

How do you determine certain giving trends or gift motivation when there are countless variables that could affect a donor’s giving patterns?

The answer can be found right in your database. Learning to interpret and visualize your nonprofit’s data is an important and, albeit, necessary process that will help your organization determine who your donors are and how you can strategize moving forward.

Data is the key to understanding the direction your nonprofit is heading. Not sure where to start? Not to worry. Here are a few tips to get you going. Let’s dive in!

There are a handful of common suppressions such as $0 donations – these are usually the result of an in-kind donation, unpaid pledges or volunteer work. Large gifts that could skew an analysis are also disregarded such as capital campaigns, bequests, endowment and grant donations. Soft credits and anonymous gifts are two outliers that have the potential to skew data, so they need to be approached with care.

Gifts from corporate foundations, organizations and charitable foundations are also considered but most are suppressed because, like capital campaigns, the donations are large, and the donors do not reflect most of the donor base. In a few cases we may keep a business in the analysis. If the gift can be attributed to a direct mail piece and the name of the company happens to be the same as the contact name in your database, there’s a good chance this came from an individual.

Other scenarios include donor advised funds – these donors are usually defined as funds or foundations, so we then look at the name description of the fund. If the fund name belongs to a family, we know it’s not affiliated with an organization or company but with a household, therefore we include the donor.

Once the data has been fully cleansed, you can begin your analysis. Be sure to focus on statistics that are crucial to depicting the most accurate picture of how your donor database is performing.

It’s best if you can present key metrics in display format rather than show all the data. Resist the urge to over-analyze and provide so much information that it’s unable to register with your audience. Instead, use charts and graphs to show the donor activity visually rather than just looking at raw numbers.

Typically, you’ll want to restrict the data to a 10-year time frame by calendar year. It’s best to use calendar year rather than fiscal because donors tend to make financial decisions based on the calendar year and it gives you a better picture of donor behavior trends.

The following are key indicators to take into consideration when analyzing donor behavior:

Analyzing these key indicators over a 10-year period will give you enough historical evidence to review what has worked in the past and create an outlook for the year to come.

It is also helpful to compare your organization to other similar organizations to create benchmarks for what a healthy donor base looks like for you. For example, we consider a donor base healthy for a social service organization if at least 80% of income is from no more than the top 20% of donors. That means the organization has a good major gift program but also isn’t too dependent on large donations, or on an unsustainable volume of small gifts.

There are similar benchmarks for each area of donor analysis.

At Brad Cecil & Associates, we’re highly driven by data and analysis. We want to know how donors behave, and to do that, we have to look back to see how and why they donated. We want to know the inspiration that led to making the gift so we can assist our clients in formulating the best strategies that will in turn further their important missions. 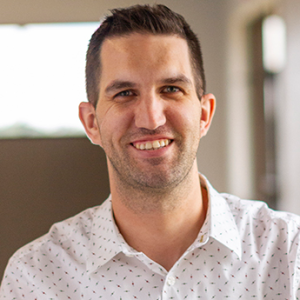