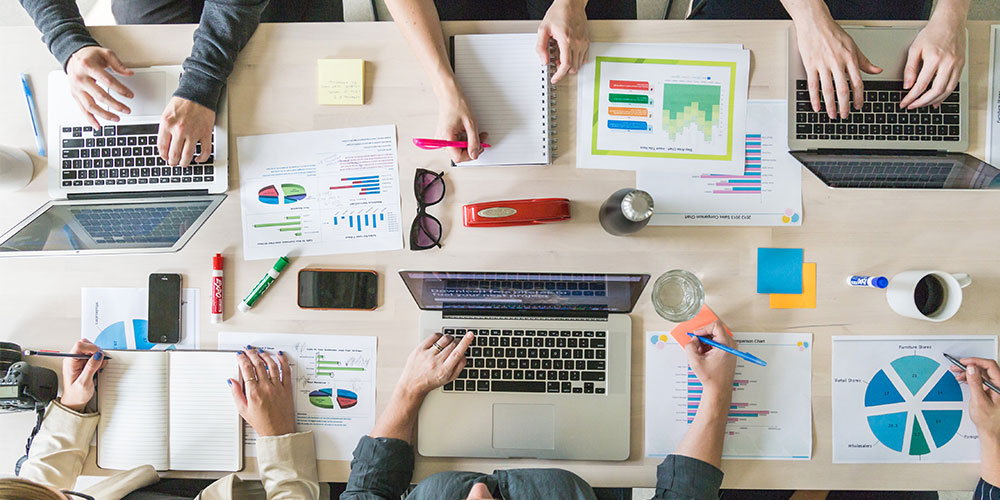 The Ads Think I’m a Troubled Teen: How to make sure you are targeting the right audience with your online ads

I’m sure this happens to you all the time: You’re minding your own business online and are suddenly inundated with the same ad from website to website – an ad that has absolutely zero relevance to you.

I’ve seen the same ad for “teen addiction services” for a couple of weeks now. I mean, I know my youthful appearance might easily confuse someone (no, it doesn’t) — but that ad isn’t relevant to me whatsoever. Somehow, I was incorrectly targeted by an ad buyer because they weren’t paying attention to the data.

It’s easy for a for-profit organization to blanket digital ads and not worry too much about who the audience is because they have the excess capital to do so. Non-profit organizations don’t have that luxury. Any dollars wasted means less money to serve their noble missions.

Therefore, it’s important to be smart and strategic with who is being targeted when building lists and serving ads. Doing so will increase your response rate and ensure you’re being responsible with your ad budgets.

This could be as simple as thinking through who your current Facebook audience is. If you want to acquire new donors through acquisition ads, build lists that look similar to your existing audience. If most of your fans are married people with children who love the outdoors, build a “Friends of Fans” list using these same criteria.

Or, use your existing data to target your current social media followers to provide additional touchpoints as a part of a multi-channel campaign. We saw a great example of this with one of our clients’ year-end campaigns.

We looked specifically at those in their email list who received eAppeals as a part of the year-end campaign but didn’t open or click the emails. For this group, we targeted them with additional social media ads.

As a result, they ended up as one of the highest performing segments of the campaign:

These results are staggering! It’s proof that paying attention to your data and your audience makes a huge difference in how efficient your ad spend will be.

Don’t be the teen addiction services ad buyer. Otherwise, you might as well be tossing your money into a fountain at the mall (that’s what teens do these days, right?).

If you’re interested in learning more about Brad Cecil & Associates’ strategies for online advertising, shoot me an email! I’d love to talk with you. 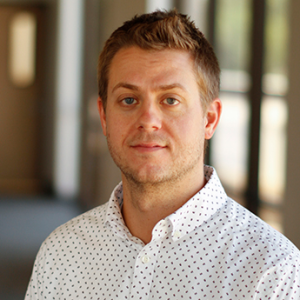 Matthew Slay is Vice President of Client Service for Brad Cecil & Associates. He's been a fundraiser for 12 years and particularly enjoys digital fundraising. He loves his wife and kids and really likes cooking, music, and podcasts.

How to Optimize Your Online Donation Page for Success 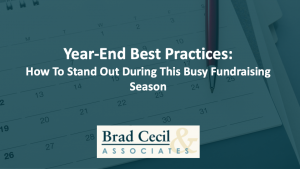 Year-End Best Practices: How To Stand Out During This Busy Fundraising Season